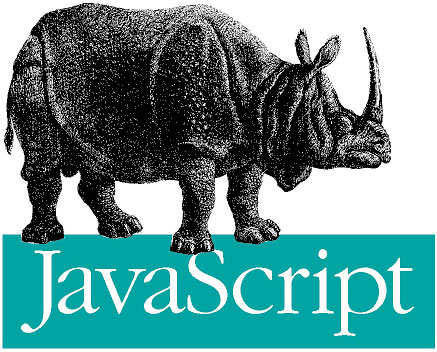 As a programmer, I primarily write javascript. I <3 it. Function scoped hugs and object literal kisses for everyone! I write mostly for the browser but I also have plenty of experience on the other side of the pipe.

Ah, the beautiful substrate of the web(!). Finding more semantically correct ways to express content is a constantly evolving task for which I seem to have no lack of enthusiasm. I'm certainly into the new shiny HTML5 niceties, but sometimes things should just be simple. I'm ok with that and I actually think it's pretty great sometimes.

Other than javascript, Writing cross browser style sheets is probably where I have the most experience. I've dealt with peekaboo bugs, IE hacks, and replaced table layouts with huge amounts of divs *cough*.

Among others, I am a frequent contributor to the Backbone and Underscore projects.

I received a Bachelor of Science in Computer Engineering from The University of South Carolina on May 11th, 2007. If you would like to contact me about a job (or just shoot the breeze) please email dunbarb2 at gmail dot com. I am available for contract and freelance work on a case by case basis.

You can also check me out on twitter, github, or irc.

This document is by no means exhaustive but I will be glad to furnish answers for any questions you may have about my qualifications, experience, and/or general demeanor.

I am permanently located in Lexington, South Carolina, where I will accept only positions that I can handle sans pants.

I've been working as a full time programmer since graduating in 2007. I've worked with many great people and fun projects and they just get better and better!

These days I'm applying my skills to time tracking and invoicing. The team at Harvest is kind, professional, and very good at what they do. I'm struggling a bit to keep up but I think things are starting to even out!

I feel as though I've swapped jobs enough at this point and I hope to hang my hat at Harvest for a long time to come.

At Pathable, I hacked to create a community and social network for conferences and events through coffeescript. I also enjoyed the opportunity to dig into ruby and rails, something I'd wanted to do for a long while.

It was by far the best environment for writing code I'd ever worked in. The people I worked with were very talented and it barely felt like work at all.

I helped to streamline a rather large javascript codebase, along with a good helping of backend development using an MVC paradigm. I also helped out other developers who didn't have much experience writing javascript.

As the primary developer, I created a custom CMS for the Basic Combat Training unit at Fort Jackson SC. Since I was the only developer, I learned a great deal about cleaning up my own messes and just making things work.

While working at Seibels, I found new languages and refined my understanding of javascript. I also met lots of friendly people and shipped a bunch of code.

As an intern, and later a full time employee, I did a great deal of reading and learning. My primary realization was that going to school had given me approximately 1% of the knowledge I would need to be a successful programmer.