I’m worried that I’m forgetting about my daughter. Not generally, but how she is now, what her voice sounds like, and the way she jumps around like a frog. Her smile and her laugh and the lullabies she asks me to sing at night.

For example, when we taught Brighton to brush her teeth, she would say “Can I have more poop-paste?”. I am a juvenile and found this hilarious. But one day she stopped saying it, opting for the correct word instead. I’m glad she won’t say “poop-paste” forever (that would be weird) but I’ll miss it nonetheless.

She also said lots of nonsense words that we could never get her to define. Her favorite, “tobby tay”, always sounded like “Oh well…” and we still say it sometimes just for funsies. Brighton tells me she doesn’t know what it means anymore either. Maybe she never did. 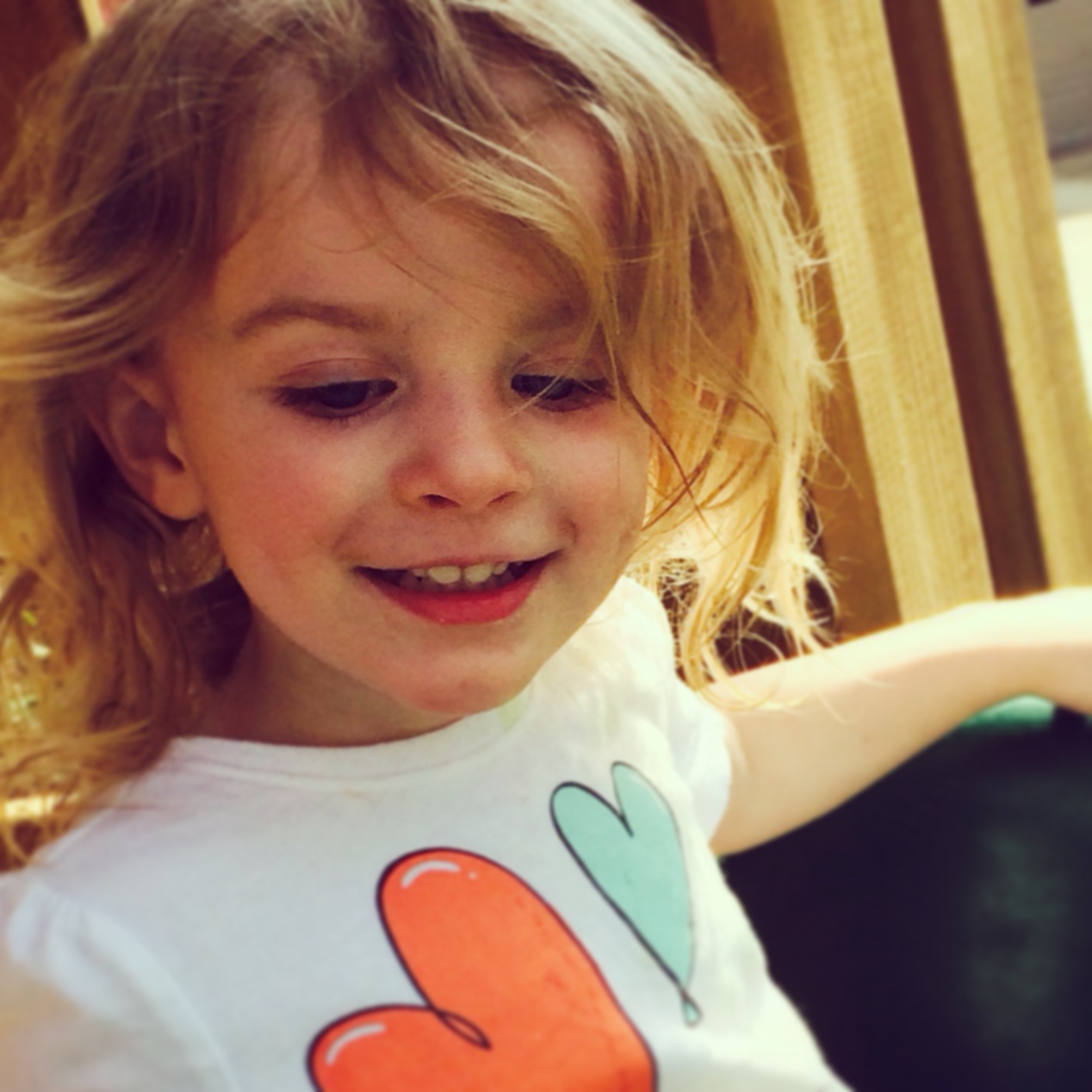 One perfect sunny day last year I took Brighton to our neighborhood playground. We had lots of fun sliding down the slide and running and jumping and balancing on the plastic barrier at the edge. We go to the playground a lot, so there’s only one specific thing I remember. As I carried her home, she looked at me and said “I’m happy”, something I had rarely heard her express at all, much less as appropriately as this. I think I would place that moment in the top five moments of my life and yet I’m terrified that it’ll be lost with the other minutiae of being a parent. I can still hear her tiny voice in my head and I dread the day that I won’t be able to. 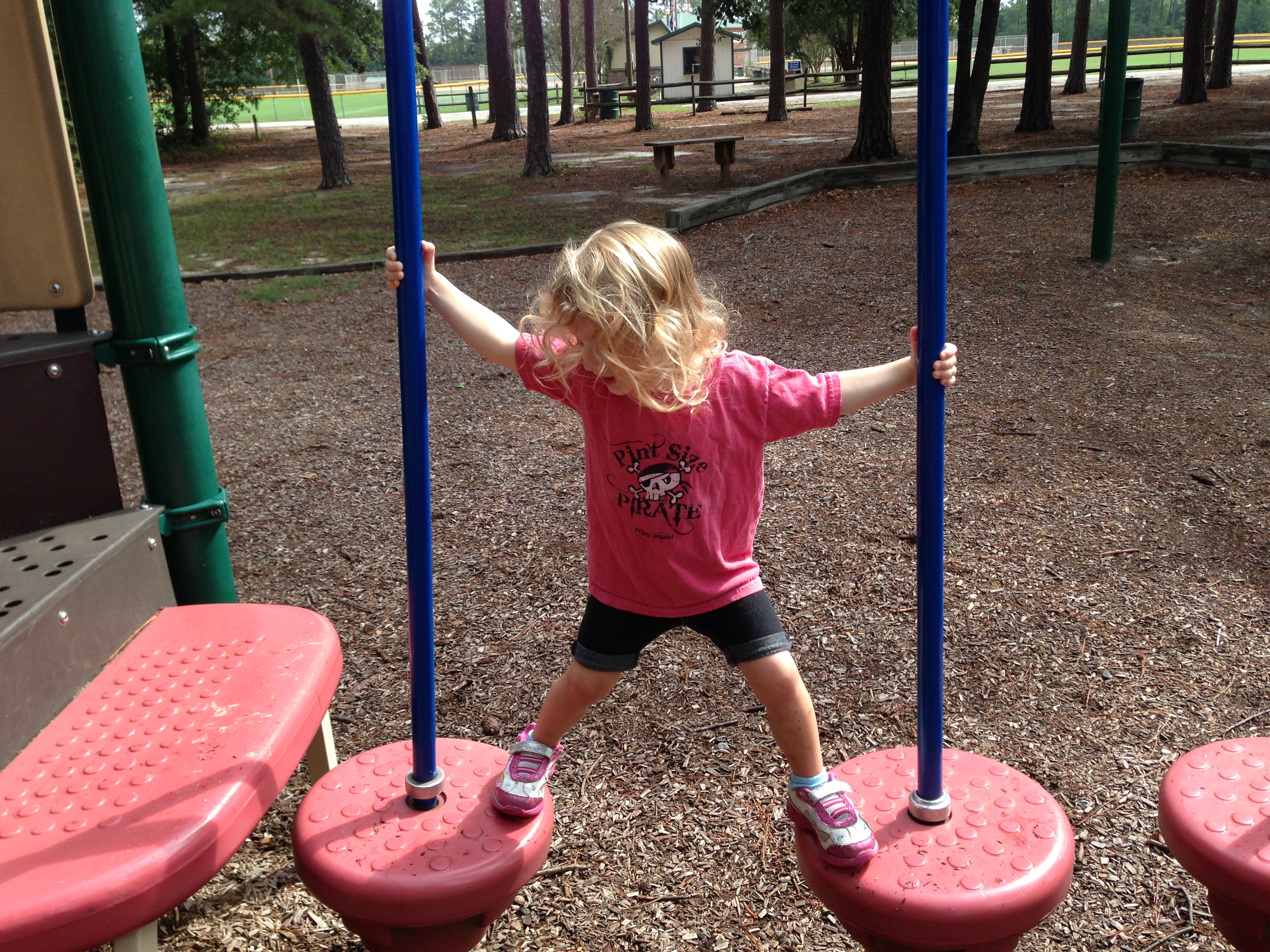 I found a bunch of audio clips from about a year ago in which Brighton tells various people “Happy Birthday!” or “Thanks for the gift!”. What struck me about them is that I barely recognize her voice. She just doesn’t sound like that anymore.

What’s worse, I don’t think I’d remember these moments without the audio clips to jog my memory. Somewhere in the swirling, scary, hurried, boring excitement of parenthood I lost them. What was I doing that day that caused my brain to discard those moments as unimportant? Was I worried about work? Busy changing diapers, doing laundry, taking out the trash? Whatever it was, I doubt it would hold up to scrutiny in retrospect.

Most nights around here end with singing a lullaby to put the kids to sleep. Brighton’s favorite is Mary Mary Quite Contrary. I can’t count how many times I’ve sung it to her and her to me. I’ve sung it so many times that it seems impossible that I would ever forget about it. But if I could forget all that other stuff in a short two years, maybe twenty years is just too much for my brain…

I read somewhere recently that “One day, you will pick up your child and then put them down for the last time.” I think I’m ok with that. I just hope I remember what it was like.